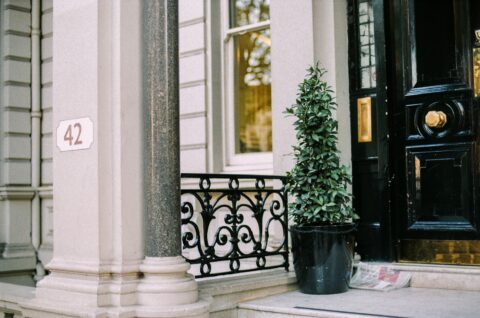 In this post, we’re going to break down the most common home inspection problems we’ve seen with historic New England homes to give you a better understanding of your home (or your potential new home!). This will help you better understand what to expect when purchasing a new home, and for current homeowners, what you might expect in the coming years with your structure.

Our expansive history here in New England extends to our architecture.

From the Boston Tea Party to many important battles in the Revolutionary War to famous New Englanders like Henry David Thoreau, John Quincy Adams, and Emily Dickinson, New England’s history is unique and rich. There are over 60,000 recognized historic landmarks & buildings in Massachusetts alone!

While this gives us amazing looks back into the history of homes and architecture in the area, it also means that many New England homes share common problems and issues when it comes time for a home inspection. There are other common regional issues related to climate and building practices from the past.

These historic homes are often the classic Saltbox style, Antique, Colonial or Victorian in design style with gorgeous decor and architectural style that many homeowners want to preserve throughout the years.

However, the sheer age of these homes sets it up for a number of problems when it comes time  for a home inspection. Rot to framing is a huge one, along with general rotting or wearing away of important aspects of the frame and foundation. We commonly see pest damage, as well as moisture damage to these old house structures. General aging of home components is an issue with these historic homes.

Thanks to the age and longevity of these homes, home inspections often uncover problems with additions and modifications that have been made over the years that can all have their own set of problems.

Other common issues with these homes include:

Homes from this time period can have similar issues to the ones that came before it, especially when it comes to rot and framing issues.

Aged waste piping, as well as water damage are two other common issues that are found during inspections.

While Thomas Edison’s lightbulb was invented during this time, many people in America continued to rely on gas and gas piping in their homes for decades after the discovery. As a result, now these homes often have issues or age-related problems with their gas piping systems.

Lastly, ungrounded electrical outlets are common in many older homes, as grounded outlets didn’t become mandatory in newly built homes until 1962. As a result, you likely need to upgrade your outlets and oftentimes there are wiring and panel upgrades and replacement needed in older homes like these.

Ungrounded wire and outlets stay a problem for homes built from the early 1900s up until homes built in the mid-60s, so that can be an issue during this time period, too.

Aging piping is another common problem in most historic homes, including these ones.

One of the biggest problems that home inspections uncover in homes from this time period is knob and tube wiring. Knob and tube wiring was one of the first methods of implementing electrical wiring in buildings and homes and is most often found in homes built from the 1900s to the 1930s, with some homes in the 40s and 50s having it as well.

Knob and tube wiring is incompatible with 3-pronged appliances, and its age can present a number of problems for your entire home, including acting as a fire hazard.

Slate roofing problems and copper flashing issues are common as well. Slate roofs can last between 75 and 200 years depending on the type of slate used. So, it’s likely that a slate roof now could need replacing or maintenance if it was built during this time period and it has not been regularly maintained.

Gravity heat systems (either original or modified systems) and the presence of asbestos insulation (a toxic compound linked to cancer and other health issues) are also common issues.

Asbestos isn’t the only dangerous compound that could be found in a home inspection. Learn more about radon and our radon testing services here.

Both asbestos, ungrounded wire, and knob & tube wiring continue to be common issues in homes built between 1930 and 1950.

Underground Storage Tanks (USTs) can have a range of problems including aged pipes, problems with electrical wire, and problems with leaks. Uncovering an underground oil tank can set a homeowner back tens of thousands of dollars to fix properly.

Historic New England homes and buildings are some of the things that bring so much history, charm, and personality to the region. These homes can tell stories about the people that built and lived in them all those years ago.

These are some common home inspection problems you could run into, but don’t worry. MKC Home Inspection Associates has years of experience working solely with homes in New England; we know what to look for and how to look for it.

Our home inspection services are thorough and detailed. We inspect all over the property, top to bottom, attic to basement. Then, we explain exactly what problems are found in our understandable and detailed report. See a sample report here.

To schedule a home inspection in Boston or another New England location, don’t hesitate to reach out! We’d also be happy to answer any questions or concerns you may have. Contact us here to get started. 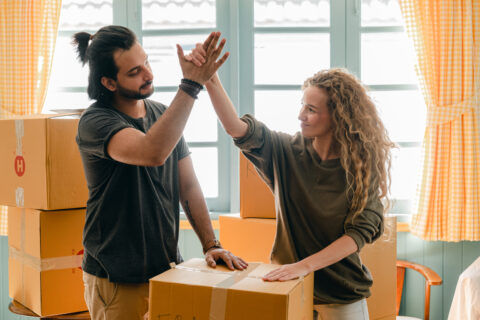 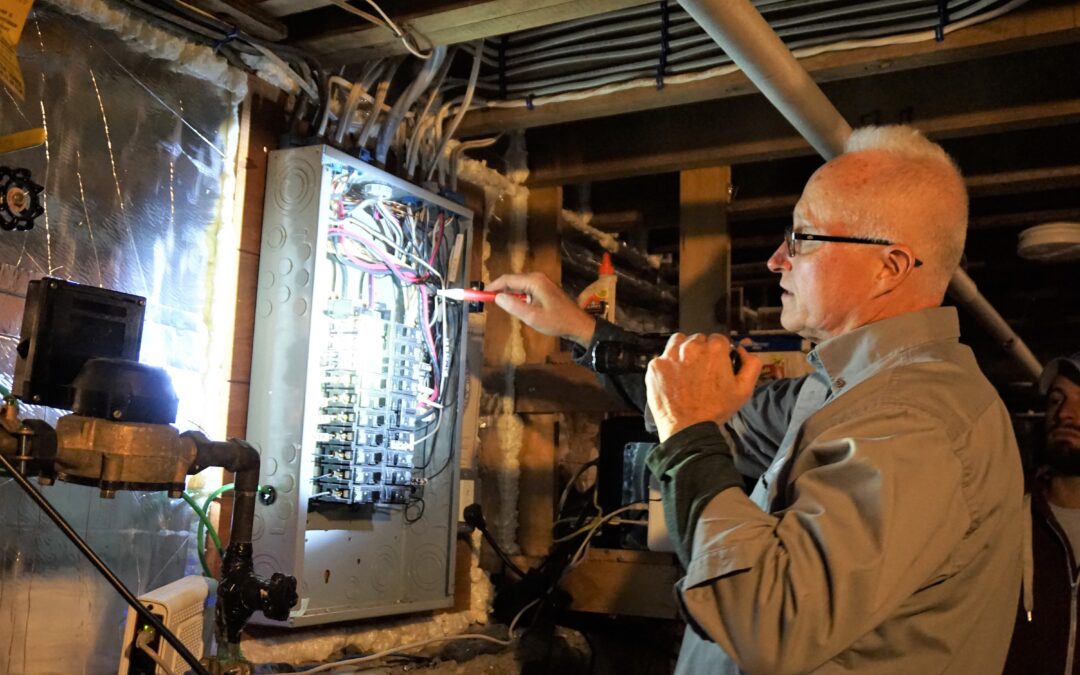 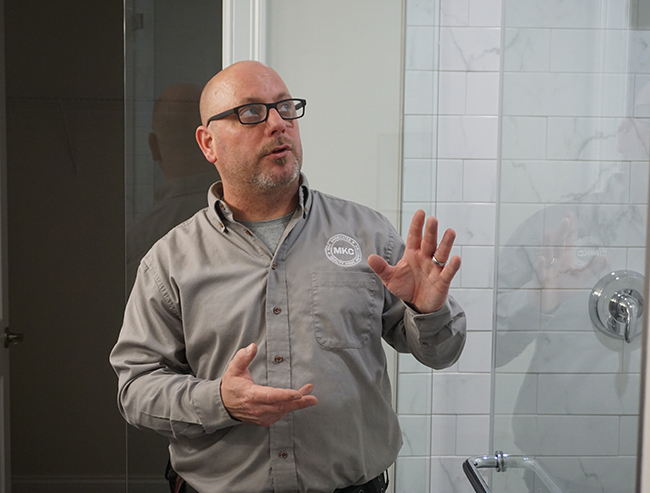 July 2022
Did you buy your home without a Home Inspection? You can still get one!
Read More